Yorek stated, "The decision of the Zionist authorities to murder protesters in Gaza is nothing short of criminal. This massacre was facilitated by the Trump Administration, which provides military and political support to the Israeli occupation of Palestine. The U.S. must end all aid to Israel now."

In the run up to the protests, Israeli authorities announced that they would place more than 100 sharp shooters near the march route.

The protests have the support of Palestinian resistance groups, including the Popular Front for the Liberation of Palestine (PFLP). 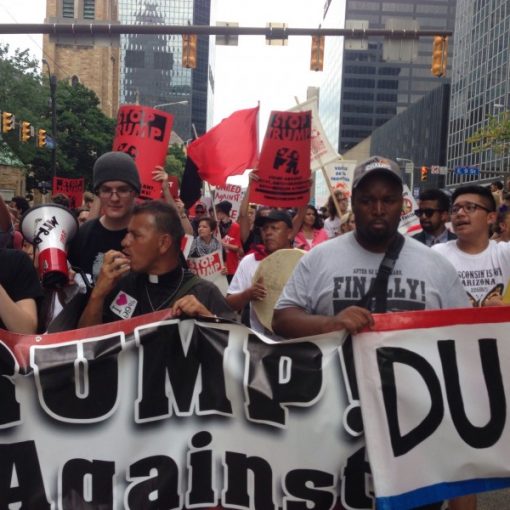 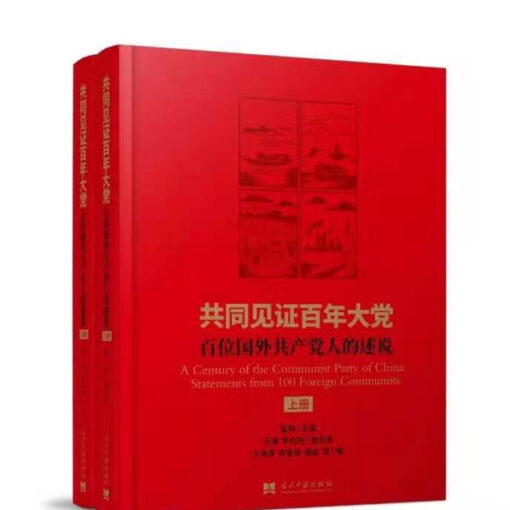