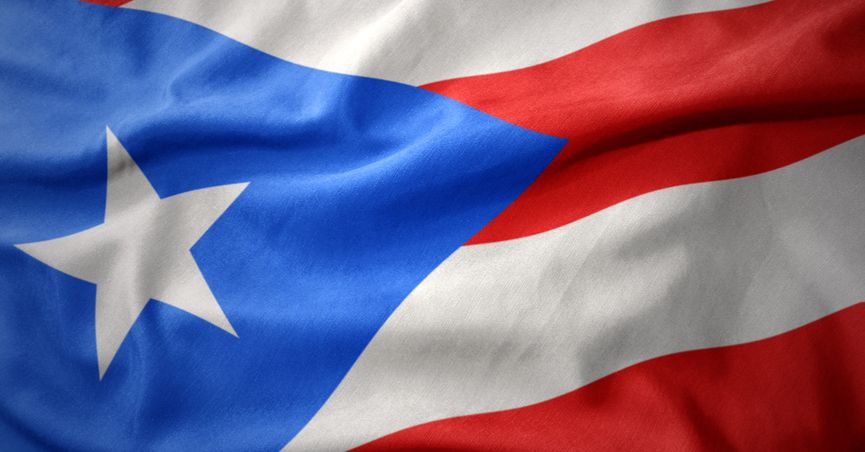 Freedom Road Socialist Organization condemns Trump's criminal response towards a struggling Puerto Rico, which was ravaged over two weeks ago by Hurricane Maria. The electric grid is out. Drinkable water is in short supply. People are dying due to the administration's depraved indifference.

The recent insults by Donald Trump posted on Twitter, many directed at San Juan Mayor Carmen Yulin Cruz, are not the first or worst abuses suffered by Puerto Ricans at the hands of the U.S. There is a long history of economic, political and civil rights violations at the hands of the U.S. in Puerto Rico dating back to the late 1800s when the U.S. gained control of the island after the Spanish-American War. Since that time, the struggle for independence from the U.S. has been met with brutal repression, including active U.S. backed death squads in the 1950s, and a heartless neglect for the island's nearly 3.5 million residents. Never has this neglect and abuse been more apparent in recent times than following Hurricane Maria's destruction of so much on the island.

The terrible truth is that U.S. abuse and neglect will continue until Puerto Rico enjoys full independence and Puerto Ricans living in the U.S. win full equality. Earlier this year the struggle for a free Puerto Rico saw a major victory with the release of long-time political prisoner Oscar Lopez Riviera, and today the struggle to rebuild Puerto Rico in the wake of Hurricane Maria must have the full support of all those who love peace and justice.

The U.S. response to the destruction of so many homes and lives on the island is shameful, and comes as no surprise with Trump in office. It stands in stark contrast to the post-hurricane experience of socialist Cuba. Opposing Trump's agenda means activists around the world should support the struggle to rebuild a prosperous and free Puerto Rico by any means necessary. 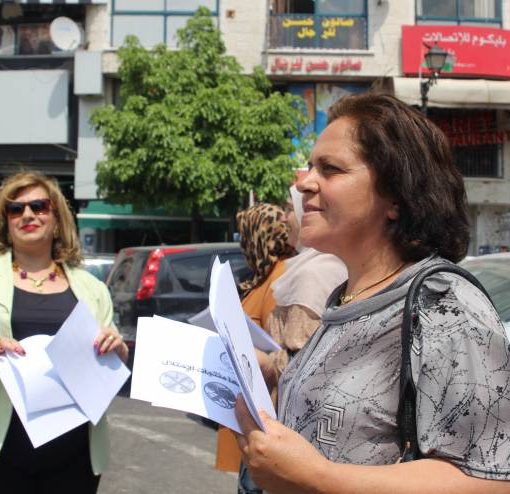 By Freedom Road Socialist Organization On July 13, an almost all-white jury ruled that George Zimmerman was not guilty on all charges […]