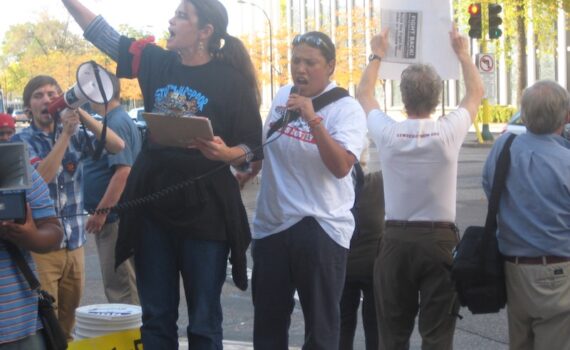 On September 24, 2010 the FBI raided seven homes of anti-war activists and the office of the Twin Cities Anti-War Committee. 23 activists were subpoenaed to a Chicago-based grand jury that claimed to be investigating “material support for terrorism.” None of those targeted ever stopped resisting this attempt to repress […]