Freedom Road Socialist Organization (FRSO) is opposed to the Biden administration’s war preparations against Russia and U.S. intervention in the Ukraine. We urge all progressives and revolutionaries to help organize, promote and participate in anti-war protests. We are against imperialist wars.

In recent years the Pentagon has ranked Russia as a “strategic competitor,” making it one of the main targets of U.S. war plans. Currently the U.S. is sending mountains of weapons to the reactionary Ukrainian government, deploying more troops in Eastern Europe, and is making threat upon threat. The constant barrage of accusations uttered by the Biden administration echo the campaigns of disinformation that proceeded the U.S. wars on Yugoslavia, Iraq and Libya.

Since the 1990s the U.S. has taken the lead in systematically expanding the NATO military alliance right up to Russia’s doorstep. It has meddled in territories of the former USSR. In the Ukraine, U.S. administrations have assisted right-wing and fascist political forces – often speaking about incorporating the Ukraine into NATO. It is these moves that set the stage for the unfolding crisis.

The reactionary Ukrainian government has been massing troops and carrying out military provocations in and around the Donbass, a heavily industrialized mining region governed by the Donetsk and Luhansk People’s Republics – where people do not want to live under the right-wing Ukrainian authorities. The situation has become a tinder box that could easily burst into flames.

NATO was originally created to confront the Soviet Union and the socialist countries of Eastern Europe. While Russia today is not a socialist country – it is a developing monopoly capitalist power – there is a certain continuity in the U.S. efforts to expand NATO. It is all about maintaining the economic and political reach of the U.S. empire. The decline of U.S. imperialism is accelerating, and the Biden administration is attempting to shore up its tottering empire.

The U.S. is all about waging wars to loot the land, labor and natural resources of others. That is a fact. Regardless of what the Biden administration says about “aggressors” or whoever it blames for firing the first shot, our view is the U.S has no right to intervene, and we are joining with others to oppose U.S war moves.

While we cannot predict the future, we know it always time to oppose U.S. wars for empire.

No U.S. war with Russia, end U.S. intervention in Ukraine! 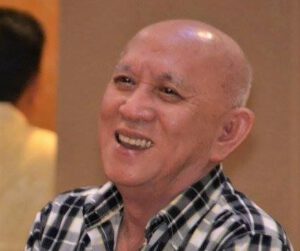 On what would have been the 76th birthday of Ka Fidel V. Agcaoili, Freedom Road Socialist Organization joins in paying tribute to […] 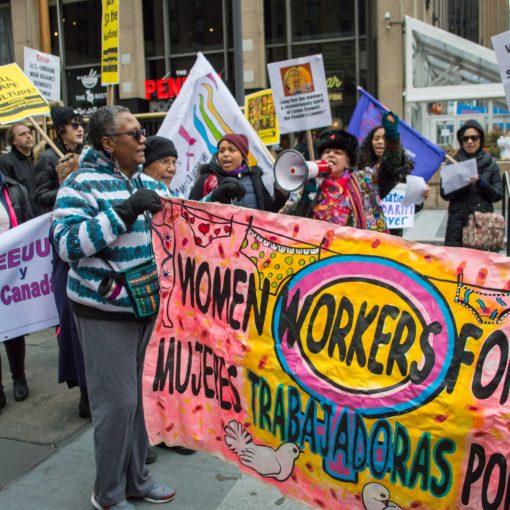