The Freedom Road Socialist Organization (FRSO) stands in solidarity with the Iranian people against U.S. imperialist intervention in their country. The FRSO recognizes the right of all nations to self-determination without military, economic, or political interference. We condemn U.S. efforts to undermine the Iranian government through acts like funding opposition parties and groups; military posturing, such as positioning military battleships near to Iran’s coast; veiled political threats and false propaganda about the latest elections; sanctions; and all forms of intimidation.

We applaud the Iranian government for standing strong and defending their right to develop nuclear power, and FRSO defends Iran’s right to develop nuclear technologies without interference. The question of Iran’s nuclear development has become a pretext for U.S. intervention. It is hypocritical for the U.S. and Israeli governments to oppose the development of nuclear weapons in other countries while maintaining their own nuclear arsenals. We oppose all threats made by Israel against Iran, and recognize that Israel is a threat to the entire region and people of the Middle East. Furthermore, the Iranian administration has stated that they have not been developing nuclear weapons.

Iran is strategic to the U.S. because while the U.S. is tied down in occupations in neighboring Iraq and Afghanistan, Iran thwarts U.S. imperialist control of the entire region by continuing to assert their sovereignty, despite U.S. attempts to control the region. It is vitally important for revolutionaries and progressive people throughout the world to support Iran, because of its strategic location in the Middle East, and because of its history as a country that broke from U.S. intervention in the past.

The Freedom Road Socialist Organization supports the right of the Iranian people and government to defend their country. We call on all progressive-minded people and revolutionaries to join us in supporting Iran as they stand up for their national sovereignty and against U.S. imperialism.

Defend self-determination for Iran!
Down with imperialist control of the Middle East! 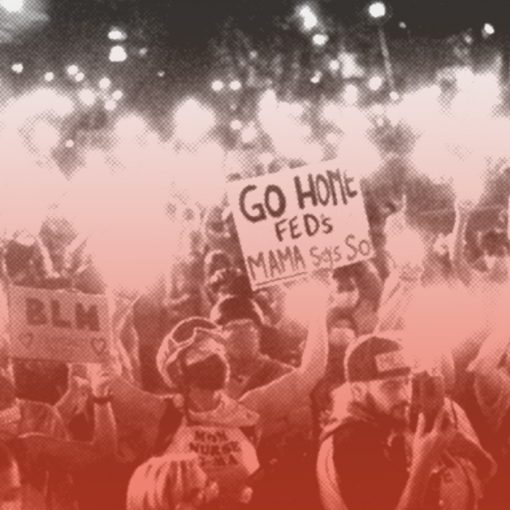 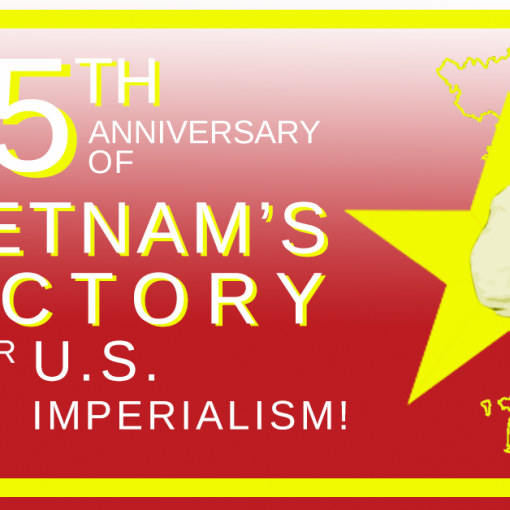