There’s not any doubt that executives at corporate giant WorldCom are guilty of fraud. By claiming that $3.8 billion in expenses were “investments,” they were able to tell investors that they had an extra $3.8 billion in profits. But games with accounting were the least of their crimes. 17,000 workers are losing their jobs. For the laid off, more than a few homes and dreams will be casualties of WorldCom’s callousness. WorldCom employs about 80,000 people. More job cuts will take place in coming months. Pensions are gone. Families are left without health care. Life savings are wiped out.

That said, what is wrong with Wall Street goes a lot deeper than a bunch of crooked CEOs with crooked accountants. WorldCom, Enron and Xerox are the tip of an iceberg – the result of a profound shift in the capitalist climate that unfolded in the 1990’s.

Throughout the 90’s, Wall Street was bloated by a vast speculative bubble. Companies that could stick all they actually owned into storage locker were suddenly worth millions. High-tech corporations that never made a dime in profits saw the price of their stocks rise to dizzying heights, as investors bet that these corporations were the wave of the future. Venture capitalists, investment firms and mutual fund managers adopted an almost religious belief that the maximum profits would be found by riding the wave of speculation. And capital poured into U.S. markets from around the globe.

This climate gave rise to accounting scandals. Most big corporations are still “overvalued,” even after the meltdown on the high-tech NASDAQ stock exchange. These companies are neither making the kind of money, nor do they have the assets, to justify their stock prices. So, the tendency is to lie. They use “creative accounting” and count the money they spent as the money they made.

Then add on these three other facts. First, that accounting firms are in business to make money. Like Arthur Anderson, they have special consulting departments that design these cons for companies. Second, government regulations are a joke. Foxes and wolves are guarding the hen house. And finally, illegal insider trading – the practice of capitalists inside companies taking advantage of information not available to the public to buy and sell stocks – which is second nature to the elite – and you have a recipe for a crisis in confidence.

This is no small matter. Stocks are worth what people will to pay for them. Since the markets are overvalued, even after the recent downturns; and high stock prices are demand driven, multiplied by money pouring in from abroad; a crisis in confidence means dropping demand. This at least raises the possibility of big drops on U.S. stock exchanges. Already, foreign capital is leaving the U.S. The speed of the departure is accelerated by a rising Euro and a declining dollar.

In the months ahead, the White House will do everything in its power to convince investors big and small to keep their money in Wall Street. There will be talk about reforming the Security and Exchange Commission, new regulations for the accounting firms, and tough talk about the corrupt going to jail. None of these can put an end to the wild swings in the market. Speculation makes for fraud, but curbing fraud does not end speculation. And most investments at this point are investments in speculation – the purchase of overvalued stocks with the hope that more money will come into the market to push the prices still higher.

No one who is truly rich keeps his or her money at home. They use it to make more money – they invest it, searching out the highest rate of profit. Right now, there is a huge amount of overproduction in auto, steel, telecommunications equipment, computer chips and just about anything else that’s manufactured. This does not mean that folks like us do not want more cars or computers. We just can’t afford them. The big corporations that make these things can produce a lot more than working people can afford to buy. This is the key to the underlying weakness in the economy. It is the rickety foundation that the tower of stock speculation is built on.

In the months ahead, the rich are going to do their best to have working people pay for their problems. There will be more layoffs. With revenues shrinking, government will move to attack public employees and cut back on the programs that serve us. American capitalism has been one big continuous party for wealthy. Now that there is an economic downturn, and the possibility of deepening crisis, the rich should be the ones to pay! 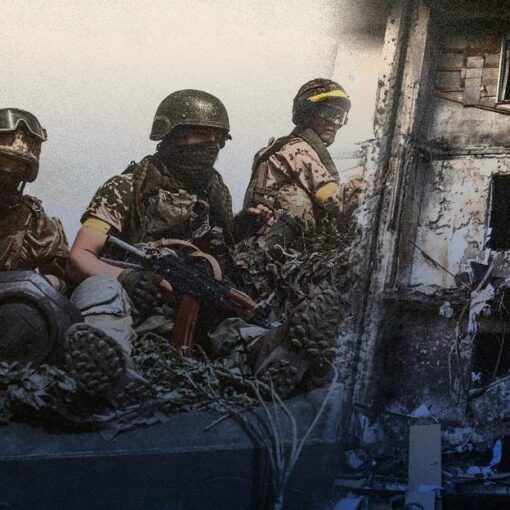 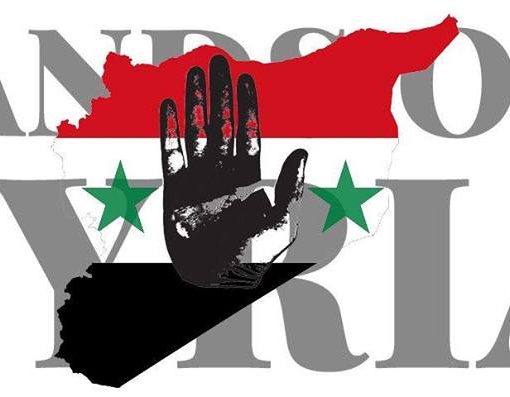 by Freedom Road Socialist Organization  www.frso.org Bush’s speech at the UN, resolutions put before Congress to authorize an illegal first-strike attack, and a […]