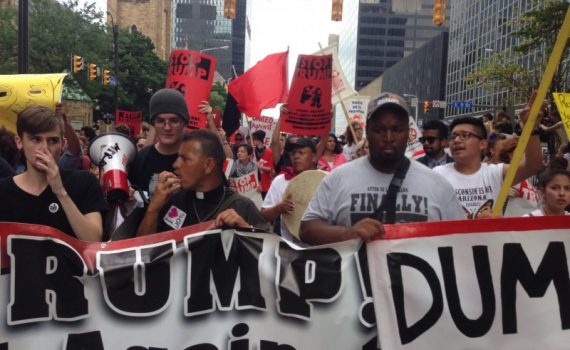 It is a good thing that a decisive majority of voters in the United States rejected Trump in his run for the White House. The massive turnout of youth, African Americans, Chicanos, Latinos, native peoples and other oppressed nationalities was critical in defeating his anti-immigrant, racist, reactionary and misogynist agenda. […] 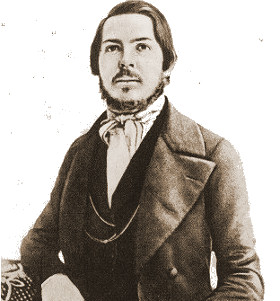 November 28 marks the 200th anniversary of the birth of one of the greatest revolutionaries of all times, Fredrick Engels. Born the son of a factory owner in Barmen, Germany, Engels, along with his comrade and friend Karl Marx, made immense contributions to the struggle for emancipation of the working […] 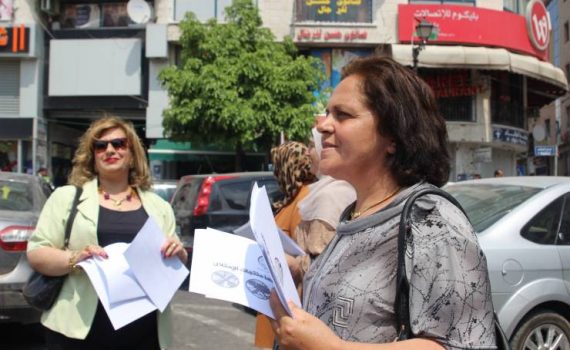 Freedom Road Socialist Organization (FRSO) demands Israel immediately release Khitam Saafin, the president of the Union of Palestinian Women’s Committees, who has been jailed without charge or trial. Saafin was taken into custody on November 2 along with six other Palestinian human rights activists. Her imprisonment is another in the […] 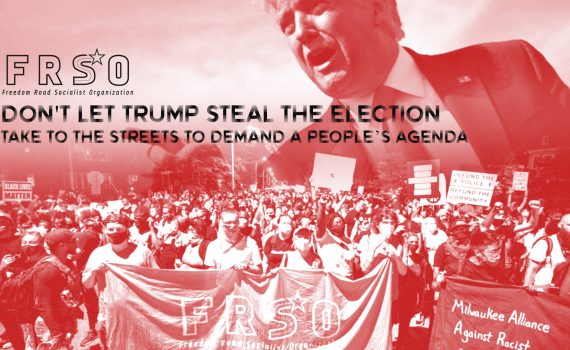 The world is watching as Americans vote to defeat Trump and the Republican agenda of racism, discrimination and oppression. Of course, the system already cheated the American people back in 2016. Trump lost the popular vote but was declared U.S. president by the elitist Electoral College system. Now Donald Trump […] 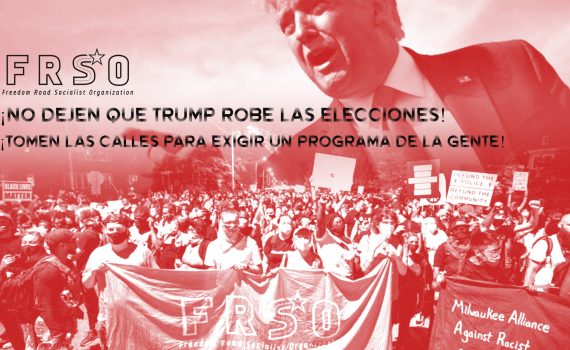