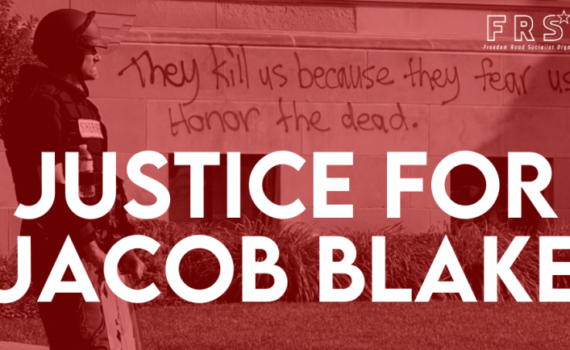 By WI Freedom Road Socialist Organization On January 5, Kenosha County District Attorney Michael Graveley announced that there would be no charges against police officer Rusten Sheskey, who attempted to execute Jacob Blake, a 29-year-old Black man, by shooting him seven times in the back at point blank range on […]