With the successful conclusion of the 9th Congress of Freedom Road Socialist Organization (FRSO), a real leap has been made in our efforts to build a serious, revolutionary organization that can make meaningful contributions to the people’s struggle. It is also clear that we are continuing to make progress in our efforts to construct a new communist party, one that can stand at the forefront of the fight for socialism.

Beneath a brilliant red banner reading, “Freedom Road Socialist Organization 9th Congress: Seize the time, the future is bright!” a packed hall of delegates and members of came together to adopt major sections of our political program, to set goals and make plans for strengthening organization, and to elect leadership.

Delegates hailed from all regions of the country. Reflecting the rapid growth of FRSO over the last four years, this was the first congress for most attendees. While some of the participants were veterans of the communist movement with many decades of experience, the overwhelming majority were under 35 years old. Many attending were leaders and activists in the labor movement. Over a third of those present were oppressed nationalities, including a sizable number of African Americans. About half of those present were women and LGBTQ people.

The 9th Congress of FRSO came at a critical juncture in the development of the people’s struggle and the accelerating decline of monopoly capitalism in the U.S. As the call to the congress states, in the recent period “we have seen a level of struggle that is unprecedented since the 1960s. The great rebellion following the murder of George Floyd, which was both broad and militant, signals the shape of things to come. It can be said the burning police stations helped illuminate the road to freedom. The fight against police crimes led to a resurgence of the African American national movement.”

The congress adopted political resolutions on the economy, the political situation, and the international situation that provide materialist analyses of the conditions we are facing, and that help us understand the terrain of struggle ahead. After a widely participated-in debate and discussion, the congress also adopted sections of our political program on socialism and capitalism. Participants both new and old navigated the democratic process to reach unity on our line.

The congress discussed and adopted several resolutions on our work to build a new communist party in the U.S., including one that lays the groundwork to establish an African American Commission to help further develop our work in the Black Liberation movement. Another resolution, blasting the U.S. role in the inter-imperialist war in the Ukraine was adopted.

Messages from revolutionary organizations in the U.S., including the Workers World Party and the Socialist Unity Party, were read to the delegates

A message from the Communist Party of the Philippines states, “The Communist Party of the Philippines (CPP) extends its revolutionary greetings to the 9th Congress of the Freedom Road Socialist Organization (FRSO). We are confident that the leaders and members of the FRSO will steer the congress to success and make it serve as inspiration and guide for the working class and toiling people of the USA in waging resistance against class exploitation and all other forms of oppression.” 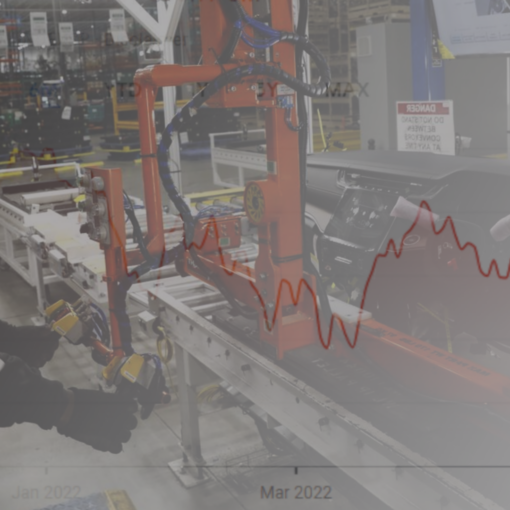 Adopted at the 9th Congress of Freedom Road Socialist Organization in spring 2022. Introduction The 2008 financial crisis, the greatest since the […]

By Freedom Road Socialist Organization On May 1, International Workers Day, millions upon millions will be marching against the capitalist economic crisis […]