The New Communist Party of Britain and its weekly journal, the New Worker, sends its warmest greetings to the comrades in the Freedom Road Socialist Organization meeting in May for your Fourth Congress.

As the world recoils in horror at the images of torture in the American and British concentration camps in Iraq communists all over the world must redouble their efforts to build solidarity with the heroic Iraqi resistance and demand the immediate and unconditional withdrawal of Anglo-American troops and those of all their satellites from Iraq.

We often republish articles from your publications in the New Worker and we closely follow developments in the United States, especially the growing strength of the anti-war, democratic, peace and socialist movements in the face of oppression and reaction. Millions upon millions in Britain and the United States are rallying against the criminal acts of Anglo-American imperialism in Iraq and Afghanistan which makes contact and solidarity with American communists and progressives all the more important for the British communist movement.

We hope to forge stronger ties across the Atlantic with American communists in the months and years to come. We wish your Congress success in its work in building deep roots within the working class and struggling for peace. 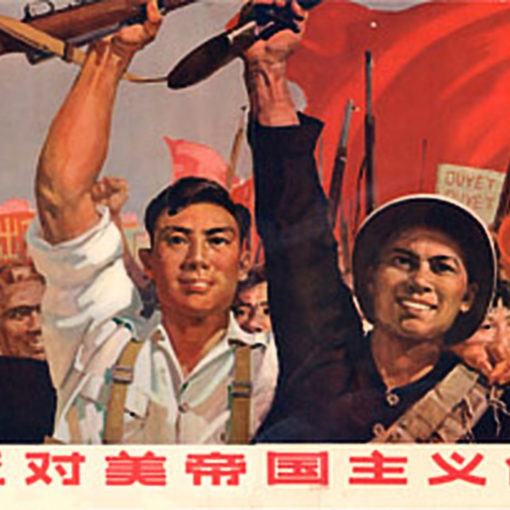 The Freedom Road Socialist Organization presents our Main Political Report, voted on at the recent 8th Congress, May 2018. The three sections–economic, […]

The Freedom Road Socialist Organization presents our Main Political Report, voted on at the recent 8th Congress, May 2018. The three sections–economic, […]