The New Communist Party of Britain sends its warmest greetings to the comrades in the Freedom Road Socialist Organisation meeting in May for your Third Congress.

We closely follow developments in the United States, especially the growing strength of the democratic, peace and socialist movements in the face of oppression and reaction. Millions upon millions of working people are victims of capitalist exploitation – across the world and in the heartlands of imperialism like Britain and the United States.

The experience of the Soviet revolution under the leadership of Lenin and Stalin and the reality of existing socialism in People’s China, Democratic Korea, Vietnam, Laos and Cuba prove the validity of the ideas of Marx and Engels. It gives all of us great confidence in our work and our day-to-day struggles. The renewed study of Marxism-Leninism and the growing strength of the communist movement in the United States can only speed the day to the end of exploitation and oppression. 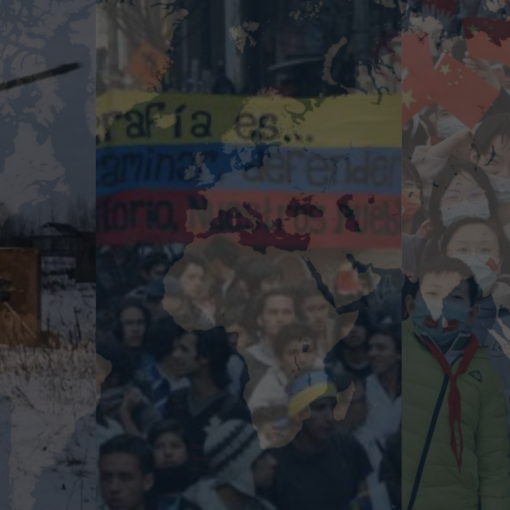 2010 Main Political Report  FRSO Sixth Congress Introduction The world has changed, and the pace of change is accelerating. From the mountains […]