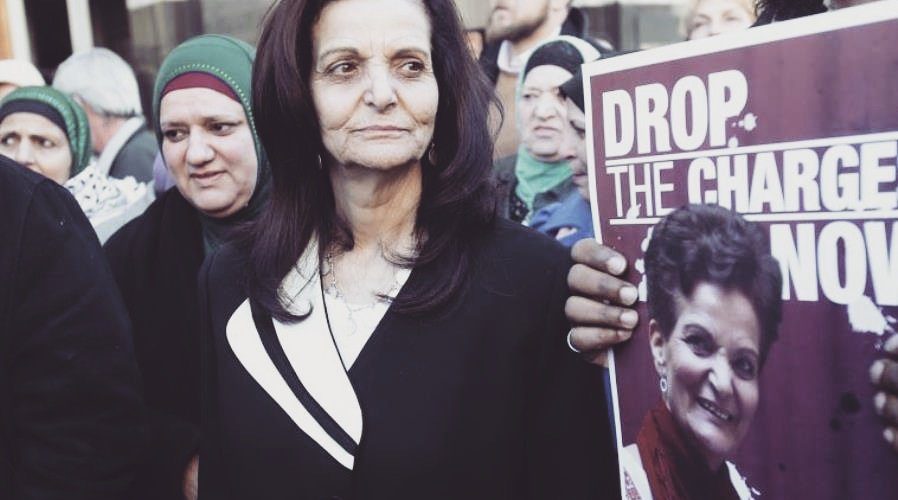 Freedom Road Socialist Organization sharply condemns the decision by German authorities to prevent the respected Palestinian leader Rasmea Odeh from speaking in Berlin, March 15. According to reports we have reviewed, German police accosted Rasmea outside the hall where she was scheduled to appear, surrounded the venue with hundreds of cops, and handed her documents that canceled her visa. Police then followed Rasmea, demanding she go to another part of the city, and harassed her as she did so.

These acts of political repression were preceded by a noisy campaign by the U.S. and Israeli ambassadors and the right-wing media against Rasmea’s appearance in Germany. This repression should be opposed by everyone who cares about justice and democratic rights.

Rasmea Odeh was a long-time leader of the Palestinian American community in Chicago, until she was arrested on trumped-up charges, stripped of her U.S. citizenship and deported. Rasmea had done nothing wrong. Her real ‘crime’ in the eyes of the U.S. government was her commitment to ending the Zionist occupation of Palestine.

Rasmea is in fact is a hero whose lifetime of struggle embodies the hopes and aspirations of the Palestinian people. Freedom Road Socialist Organization has worked tirelessly in the past to oppose any act of repression against Rasmea and we will continue to do so now.

The forces of reaction who want to criminalize those who embrace Palestine’s freedom are doomed to failure. Support for Israel is waning. The Palestinian liberation forces, along with a growing camp of resistance in the Middle East, are growing stronger.

Let Rasmea speak her mind!
End U.S. support for Israel!
Freedom for all of Palestine!

The destruction of the World Trade Center, and the attack on the Pentagon, is being used to fan anti-Arab racism and a […] 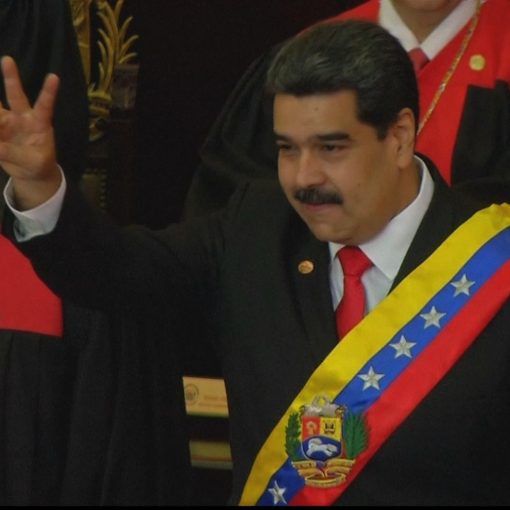 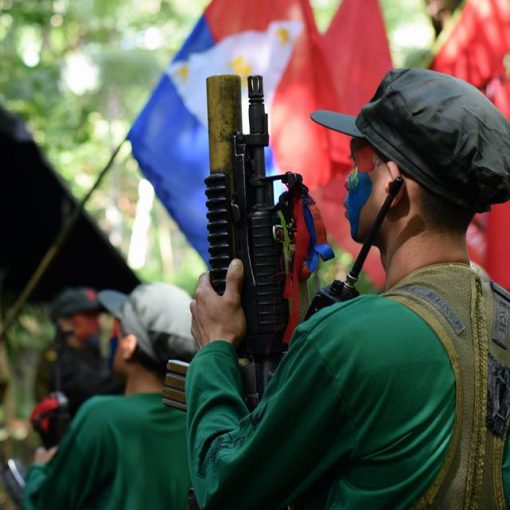