The U.S. should close down its bases and withdraw the troops from Korea. For more than 50 years, the U.S. has occupied southern Korea. It is time for that occupation to end.

A consequence of occupation has been the division of Korea into two separate countries – North and South. Along the 38th parallel, the South Korean authorities have erected a wall, which divides families, friends, and ultimately a people. The government in the north, the Democratic Peoples Republic of Korea, has made many reasonable proposals to unite the country, but the continued U.S. occupation continues to frustrate the will of the people – on both sides of the border – to achieve reunification.

Unfortunately, the Bush administration has been raising tensions on the Korean peninsula. It has branded North Korea a “rogue state”. Accusations such as this coming from the president of the U.S., a country that finances death squads in Colombia, sends guns to Israel so they can kill Palestinian children, and recently organized the kidnapping of the former president of Yugoslavia, would be laughable, if they were not so serious. This kind of talk is designed to justify the occupation of the south, and the war moves towards the Democratic Peoples Republic of Korea in the north.

People in this country have no interest in a second Korean war. U.S. troops should be brought home now! The people of Korea want reunification. This demand is just and deserves our support. 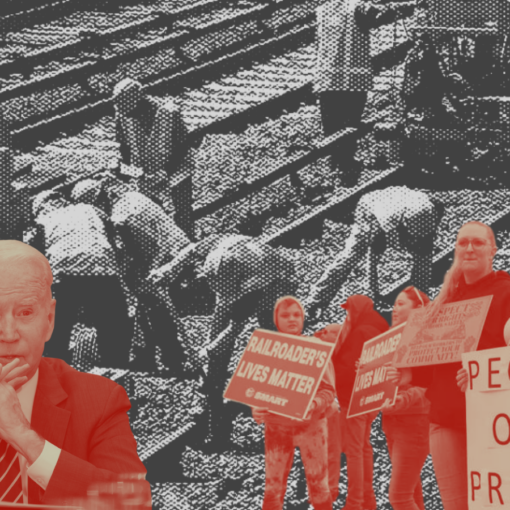