Ricardo Palmera, a key leader Colombia’s largest rebel group, the Revolutionary Armed Forces of Colombia, (FARC), was handed over to U.S. custody Dec. 31. He is now sitting in a U.S. jail awaiting trial in federal court. Everyone who values justice should raise their voices and demand his immediate release.

Ricardo Palmera, also called Simón Trinidad, has done nothing wrong. He has committed the whole of his life to making this world a better place. Colombia is a country that cries out for change. It is a hell on earth. The Colombian people are ruled over by a government of death squads, a vicious elite that could not retain power without the backing of Washington D.C. U.S. tax dollars and troops protect a regime that routinely murders trade unionists, peasant leaders and student activists. Now Bush and company have ‘extradited’ a fighter for Colombians emancipation – Ricardo Palmera.

The Colombian government imprisoned Ricardo Palmera. Palmera had often served as spokesperson for the FARC and was a part of the peace talks that collapsed when the Colombian government pulled out under U.S. pressure. The FARC controls more that half the countryside and is active in all departments and cities.

The U.S. government claims that they have the right to extradite and try this freedom fighter in a U.S. federal court. Any way that one wants to look at it, this it outrageous. It can only be described as a kidnapping. Ricardo Palmera is a Colombian who was fighting in Colombia for Colombia. Just because U.S. troops and mercenaries are fighting in Colombia to protect the profits of oil companies does not make the Colombian people subject to U.S. law.

We have no doubt that the U.S. government will try to smear the reputation of Palmera and the FARC, with the charges they are drug dealers and terrorists. This talk has the same level of credibility as the talk about weapons of mass destruction in Iraq. It is a lie to justify military intervention in defense of Washington’s empire.

There is an ongoing attempt to criminalize the national liberation movements by sticking the terrorist label on them. Every progressive should oppose this. We should embrace organizations like the FARC, and give our political backing to those who want to free their countries from foreign domination.

We demand that the U.S. government releases Ricardo Palmera at once. He does not belong behind bars. He belongs with his brothers and sisters fighting for a free Colombia. 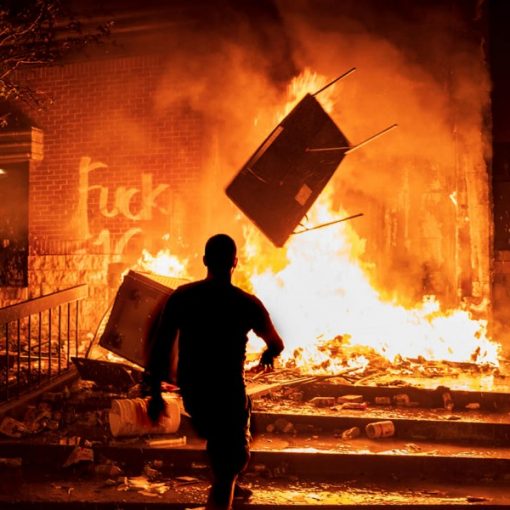