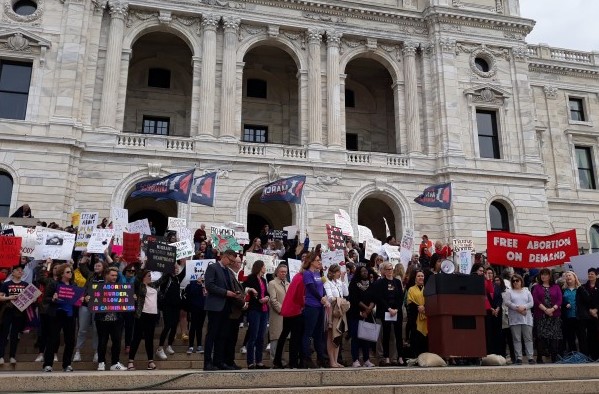 On September 1, abortion became illegal in Texas, except in the very earliest stages of pregnancy. The handful of abortion providers in the state are now turning away most people seeking their services because they are not arriving early enough in their pregnancies. The law makes no exception for rape or incest, or for the age of the pregnant person.

This is a tremendous blow to women’s and reproductive rights in Texas. Globally 13% of pregnancy deaths are caused the complications of unsafe abortions. This attack poses a real risk of expanding to other issues of reproductive freedom such as birth control and assisted reproduction and even other healthcare issues, such as gender affirming medical care.

Worse still, many other states are sure to follow suit with similar laws. They will drive abortion bans through the same legal loophole that Texas used, namely that the ban is to be enforced by private litigation rather than by law enforcement. The antiabortion movement is preparing to deploy a mob of vigilantes to stop people from having reproductive choices. Does anyone think that mob will stop there?

The Supreme Court’s decision to allow this law to take effect is a likely sign that it will soon overturn Roe v. Wade directly and remove from American law the concept of a constitutional right to abortion and potentially endanger other rights for women.

These attacks will be most intently felt by people with the fewest resources. Since 2015 59% of the people who have been criminalized and prosecuted for pregnancy outcomes are African Americans. It is no coincidence that the Texas government is also trying to restrict voting, to further disempower African Americans and Chicanos.

Many of the so-called constitutional rights we take for granted today date only to the 1960s, a time when the Civil Rights movement, the Women’s movement, and many other important movements were at a very high level. The right to abortion access, like all the other rights working people in the U.S. have, was won through popular struggle. Only popular struggle will save it.

Working and oppressed people in the United States are facing attacks in many areas. Many of those attacks are going to come through the far-right judges appointed to the Supreme Court and other federal courts during the presidency of Donald Trump. The Democratic Party, though it controls the presidency and both houses of Congress, has shown very clearly that it cannot or will not protect us.

What is needed is to build movements as strong as and stronger than those that won the rights that are now being taken away. In Texas many of the larger and more capable organizations are in fact non-profits associated with the Democratic Party. Unfortunately, now that there is a Democrat in the White House, they appear to be more interested in not rocking the boat instead of waging the needed all out fight for our democratic rights and health. This attack is fierce, and our response must be fierce as well.

We call for all progressive people build for and support demands to overturn this law, keep Roe v. Wade in place and work to maintain our freedom to have or not have children in the timing and manner that works for us. This is not just a question for Texas, it impacts us all. 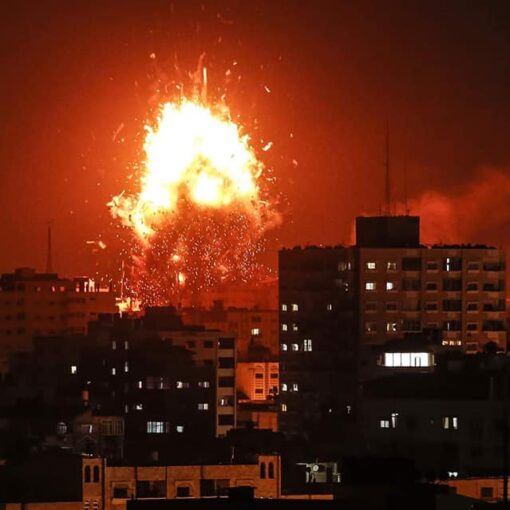