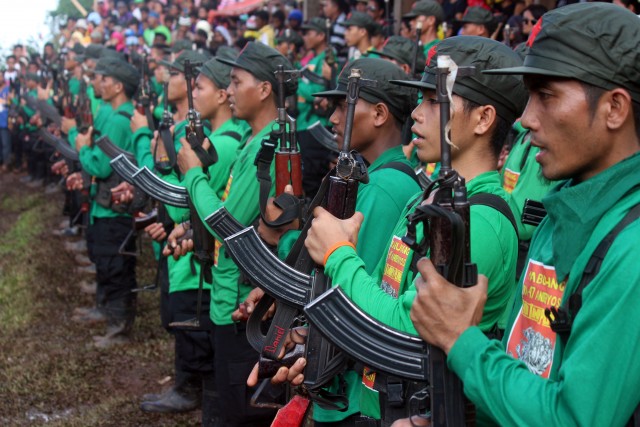 On the occasion of the 50th anniversary of the founding of the Communist Party of the Philippines, Freedom Road Socialist Organization sends our warmest greetings, and we are confident that the years ahead will bring still greater victories.

Your progress in advancing the people’s democratic revolution with a socialist orientation, and in developing a people’s war to liberate the Philippines from the burden of imperialism, feudalism, and bureaucrat capitalism is an inspiration to revolutionaries everywhere.

The monopoly capitalists who rule the United States have built an empire that spans the globe – from the Philippines to Palestine to Peru. While the U.S. imperialists have constructed an immense war machine, they are beset by fundamental contradictions and strategically doomed. The people of the U.S. and the people of the Philippines share a common enemy and every blow against imperialism is a good thing that brings closer the day of their final defeat.

We appreciate the many contributions that the Communist Party of the Philippines had made to the international communist movement. Your spirited defense of Marxism-Leninism, including the earthshaking contributions of Mao Zedong to this science of revolution, stands as an example of clarity and leadership, as does the CPP’s willingness to oppose revisionism.

We place great value on the militant friendship that exists between our organizations and we will work to build on it in the coming years. For the people of our respective countries, the future is bright!

Flyer (PDF) version of this statement By Freedom Road Socialist Organziation, November 2005 Three years ago a case came before the Third […] 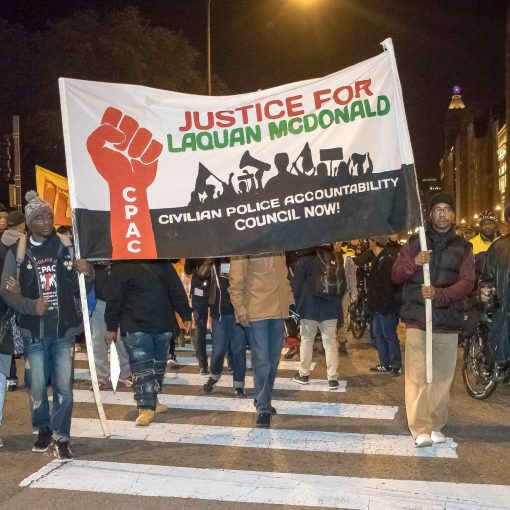 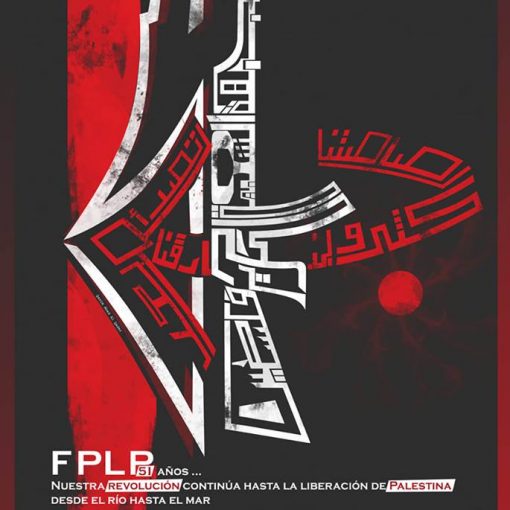 Dear Comrades, On the occasion of the 51st anniversary of the founding of the Popular Front for the Liberation of Palestine (PFLP), […] 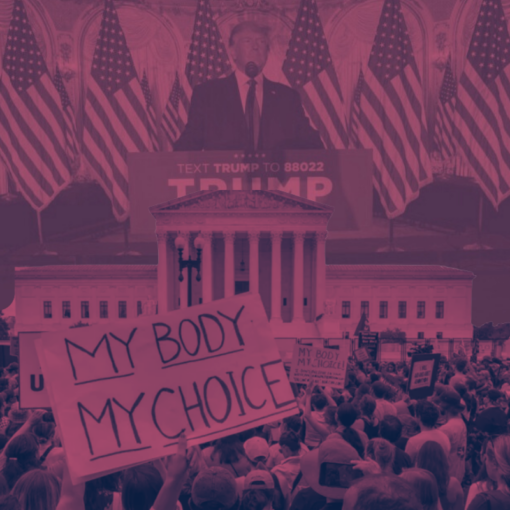