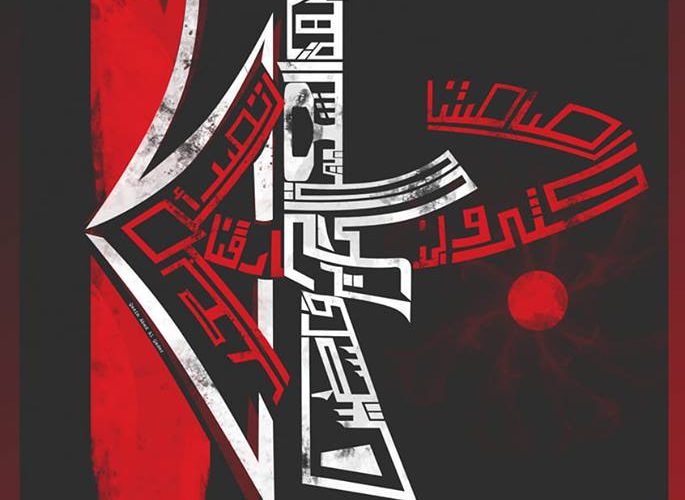 On the occasion of the 51st anniversary of the founding of the Popular Front for the Liberation of Palestine (PFLP), the leadership and members of Freedom Road Socialist Organization send our fraternal greetings, and our hopes that your future is marked by success upon success, and great victories in the struggle against the Zionist occupation and its imperialist backers.

The Palestinian resistance and efforts of the PFLP are an inspiration to oppressed people everywhere. Revolutionaries everywhere, including the U.S., can learn for your will to fight and determination to win.

A militant and longstanding friendship exists between our two organizations, and we will continue our work to support the liberation of every inch of Palestine – from the river to the sea.

We will continue to press for the release of your imprisoned General Secretary Ahmad Sa’adat, and all other political prisoners held in Zionist jails, and demand that the U.S. end its support to the occupation of Palestine.

The days of the Zionist occupation of Palestine are numbered. The U.S. and its lackeys in the Middle East are on the road to defeat. The future is bright.

The following is the speech given by Jess Sundin, a leader of Freedom Road Socialist Organization, at the FRSO-organized May Day celebration […]

By Freedom Road Socialist Organization Make no mistake about it, John G. Roberts, Bush’s nominee to the Supreme Court, is a clear […]