The Freedom Road Socialist Organization (FRSO) condemns in the strongest terms the assassination of Luis Fajardo, member of the Central Committee of the Communist Party of Venezuela (PCV), who was killed alongside his brother-in-law and comrade Javier Aldana in a drive-by shooting.

Fajardo was the dynamic leader of the campesino movement in Sur del Lago, an area in the state of Mérida where the rural class struggle is sharp. The reactionary right wing has deep roots in rural western Venezuela, and since the 2001 land reforms hundreds of campesino activists have been killed in the region.

In their statement condemning the assassination of Fajardo, the PCV stated, “For the murder of our comrade, we hold responsible the big landowners of Sur del Lago, and the corrupt members of the National Guard and local politicians that publicly threatened him.” These right-wing politicians and landowners are backed by the Trump administration, which declares that all options – including war – are on the table to overthrow the Maduro government and end the Bolivarian Revolution.

We condemn the killing of Fajardo and call on the United States to end all support for the violent far-right opposition of Venezuela. We stand shoulder-to-shoulder with the revolutionary masses of Venezuela and their government led by Nicolás Maduro. Hasta la victoria, comrades! 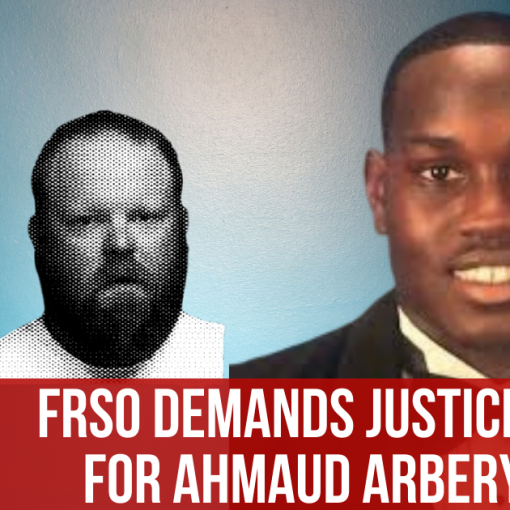