Congress’ failure to renew extended unemployment benefits for long-term jobless workers has put more than 1.7 million people on the path to extreme poverty.

Congressional Republicans are hostile to unemployment insurance in general, with many of them blaming people without jobs for high unemployment rates. Many Democrats in Congress favor spending cuts to programs that serve poor and working people.

“We cannot let the Democrats off the hook for the failure to renew EUC benefits. The Democratic leadership knew full well that, by not including unemployment benefits in last December’s budget agreement, they would be giving the Republicans legislative veto power on moves to extend the benefits,” stated Yorek.

Yorek continued, “Capitalism is a failed system. It exists to serve the wealthy and no one else. People need a safety net right now in order to make ends meet. We demand that the Senate takes up the unemployment extension again – and pass it. People are hungry and people can’t wait.” 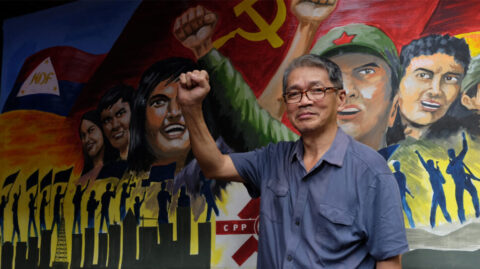 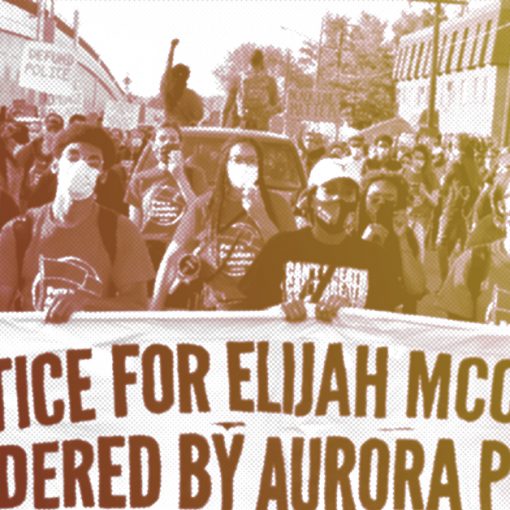 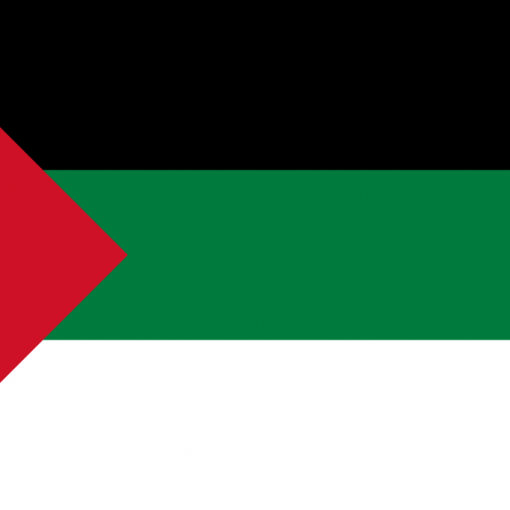