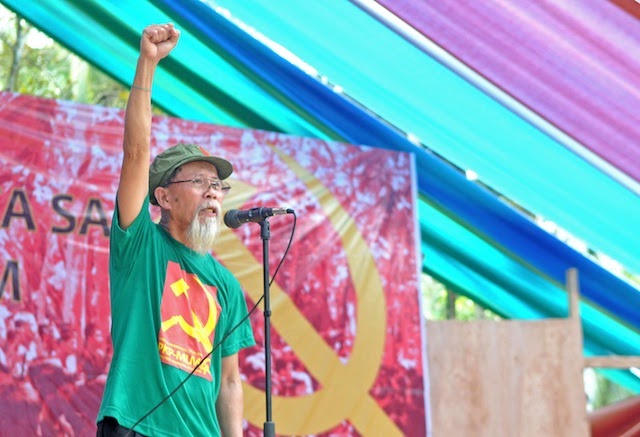 Freedom Road Socialist Organization condemns the cowardly October 29 murder of New People’s Army spokesperson Ka Oris (Jorge Madlos) by elements of the Armed Forces of the Philippines. Medical aid Eighfel Dela Peña (Ka Pika) was also killed in the ambush. Both were unarmed and had no opportunity to defend themselves. The killers are now lying to the media to cover up their crimes.

Ka Oris was a communist who devoted the whole of his life to building the revolutionary movement in the Philippines. He was a committed proletarian internationalist. He worked tirelessly to build and promote the New People’s Army (NPA), which is at the forefront of the armed struggle to liberate the Philippines from the evils of imperialism, feudalism and bureaucrat capitalism. He was loved by many and will be missed.

On this sad occasion, FRSO must state that the U.S. government is implicated in this crime. The U.S. government sends arms and money to the reactionary government of President Duterte. In addition, the U.S. government is trying to criminalize those who are fighting the liberate to Philippines from oppression. The U.S. State Department claims that the Communist Party of the Philippines and its New People’s Army are “terrorist” organizations. It is time for these lies to stop and to get rid of the U.S. “material support for terrorism” laws. Those who fight for national and social liberation are not “terrorists,” they are heroes.

FRSO sends our deepest condolences to the comrades, family, and friends of Ka Oris. His life is an example to revolutionaries everywhere, including in the U.S. Your loss is our loss. We stand with the revolution in the Philippines. 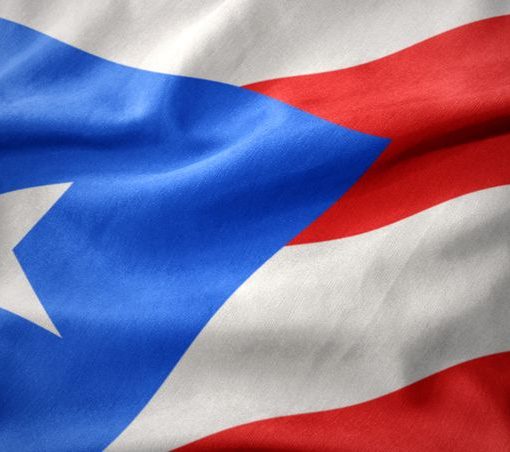 by Freedom Road Socialist Organization The Republican National Convention brought many of the biggest war-makers to Minnesota. The people’s movements from across […]

Whereas:  Iwao Lewis Suzuki was born in Los Angeles, California in 1920.  His father was an undocumented immigrant from Japan. Whereas:  Iwao […]