Masao Suzuki, a leader of FRSO who follows health care and the economy, said, "The hypocrisy of President Trump and Republican state governors knows no limits, as they claim to honor the memory of Dr. King while attacking everything that he stood for."

On March 25, 1966, speaking to the Medical Committee for Human Rights, Dr. King said, "Of all the forms of inequality, injustice in health is the most shocking and inhuman, because it often leads to physical death."

Masao Suzuki told Fight Back!, "This work requirement is just another example of the Trump administration and Republican state governors' class war on poor and working people. Their continuing attacks on the Affordable Care Act [ACA or Obamacare], their foot dragging on the funding of the Children's Health Insurance Program [CHIP], and now this work requirement for Medicaid show that they want to make health care a privilege of the billionaire class that they represent. The FRSO sees health care as a right and supports the struggle for universal single-payer government health insurance."

Flyer (PDF) version of this statement By Freedom Road Socialist Organziation, November 2005 Three years ago a case came before the Third […] 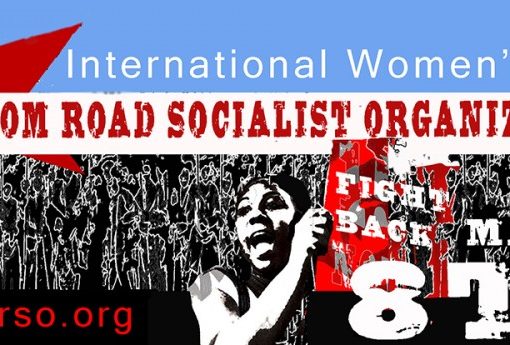 March 8, International Women’s Day, is a day to celebrate our struggle for equality and liberation. When the Socialist Party of America […] 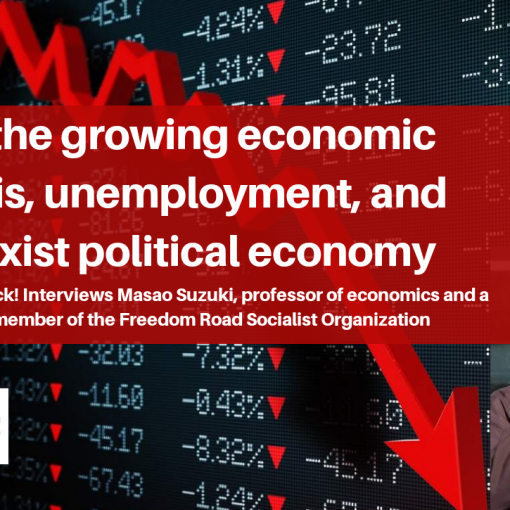 March 7, 2015 March 8 is International Women’s Day, a day to celebrate our accomplishments in the struggle for equality and liberation, […]