The longest single item at the December NEC meeting was a presentation by three comrades who are among the leading supporters of the Left Refoundationist trend within our organization: (names and cities withheld). These comrades had requested that they be permitted to attend and make a presentation on the Left Refoundation perspective on party building and a proposal for organization-wide discussion of party-building. In the following discussion, they answered questions and responded to comments from members of the NEC on the presentation (and on points raised in the paper “Theses on Left Refoundation” and the proposals in the accompanying “Postcscript concerning Freedom Road Socialist Organization” in IB 61).

The NEC has summed up this discussion as follows:

1. We agree that the comrades raised serious matters in a forthright and comradely way. Their proposal was not presented as an ultimatum or jack-up.

2. We unanimously decided that the NEC cannot accept the proposal that the organization enter a four-month period of discussing party building strategy, the main immediate concrete proposal the comrades raised.

First, to do so would mean slowing or in fact stopping other tasks the organization has taken up, both internally and in the realm of mass work. This is particularly true of the left pole projects. These are promising efforts with internal contradictions which will require close attention and support from our organization in the coming period. In the past, when we’ve had organization-wide discussion campaigns, like the one on the national question or the pre-Congress discussions, they’ve taken focus and energy away from other work. In addition, they have always taken far longer than four months. Based on this history, and on an evaluation of the current functioning of our districts, our nationality commissions and the national leadership, we think that to undertake the proposed organization-wide discussion now would damage our ability to carry out our agreed-upon tasks.

Second, the comrades want the Road to carry out this discussion on party building so that the organization would adopt and implement the proposals in the “Postscript Concerning Freedom Road Socialist Organization.” The NEC feels that this would overturn democratically arrived at decisions made at the 1997 Congress, in particular our strategy. Democratic centralism as a method of organization requires the common application of lines collectively decided on and the collective evaluation and adjustment of those lines based on their implementation in practice. (In addition, the proposal calls for organizational decisions to be made, based on the proposed internal discussion process, at a meeting of the Policy Committee. This misunderstands the function of that body, which is an advisory one. Under our current structure the NEC is the highest meeting body between Congresses and is answerable to the whole organization.)

Third, the NEC heard no convincing arguments why this discussion must take place immediately. We do not believe that a critical juncture will be missed if this proposal is not taken up for discussion and adopted right away.

3. The NEC does feel that the proposal raises questions which FRSO has to deal with if it is to serve the interests of the struggle. These include the question of line on party building, our vision of the overall left and our role in building it, and the summation of the experience of building socialism so far.

4. We feel that the comrades who support the Left Refoundation proposal tend to overlook existing organizational practice which responds to many of the concerns which they raise.

On the level of strategy, the organization has not ignored the proposals they have put forward. Their views were debated in the pre-Congress discussion. The NEC took them up at the recent meeting. And of most importance, the paper “Theses on Left Refoundation” has kicked off what appears will be an interesting and important exchange of views through the usual organizational mechanisms of the IB [FRSO’s organ of political discussion, Internal Bulletin]. The current IB, number 62, has three papers responding to it. (That’s not to mention another paper by a comrade summing up the BRC from a Left Refoundationist perspective.)

On the level of relations with the left, the organization has been carrying out Point 5 of our strategy on a number of levels. At the level of national organization to national organization, we have cooperated and strategized around the Black Radical Congress with the Committees of Correspondence and the CPUSA (a first for us) and have begun efforts to do so with the New Afrikan Peoples Organization. The NEC has also identified a phenomenon of new forms of organization being thrown forward by the struggle, collectives made up largely of young people of color in cities around the country; and we are working with districts to develop closer practical, ideological and organizational relationships with these groupings. We have particularly warned that our approach must be respectful of their autonomy and not one of “sign up or screw you.” And at the local level, many districts are carrying on mass work in cooperation with revolutionaries and other leftists from a variety of backgrounds.

On the question of the summation of the experience of socialism, the NEC has worked to implemment the NEC’s decision, based on a proposal tabled at the Congress, to set up a work-team to study socialism and the problems of socialism, and to bring its findings to the whole organization for study and discussion. It has begun functioning under the oversight of the general secretary and an initial round of exchange of views has begun. The NEC notes that by and large, comrades associated with the Left Refoundationist trend have not responded to the call that comrades take part in this committee.

5. The NEC affirms that the reason for taking up the left pole projects and putting them at the center of our organization’s work is to strengthen the fighting capacity of the national movements at a critical time. It is not to construct them as building blocks for a larger project of left refoundation.

6. The NEC affirms that, overall, base-building work takes priority over work building ties with other leftists, though both need to be done. Further, as Point 5 of our strategy suggests building such ties should take place primarily in the course of struggle.

7. We expect all comrades to continue to take up the strategy adopted at the Congress, build working units, help develop concentrations in the poorer sectors and among oppressed nationalities, and work to transform the composition, consciousness and culture of the Road. 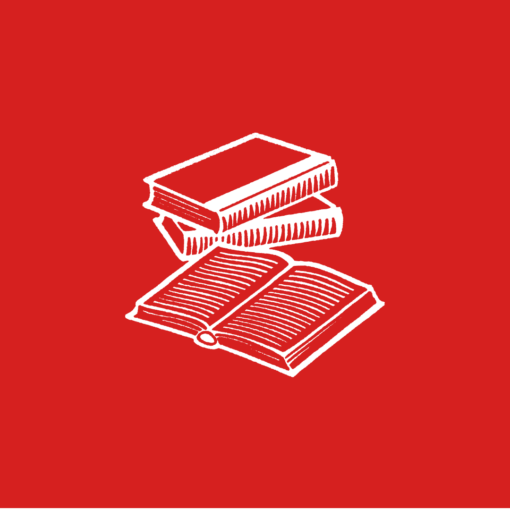 We are excited to announce nation-wide zoom study sessions on the outstanding Fight Back! News Red Theory article series by J. Sykes! […]

[NOTE: This is a document produced by Right Opportunists, now former members of the FRSO.  This “Thesis” repudiates Marxism-Leninism and is based on […] 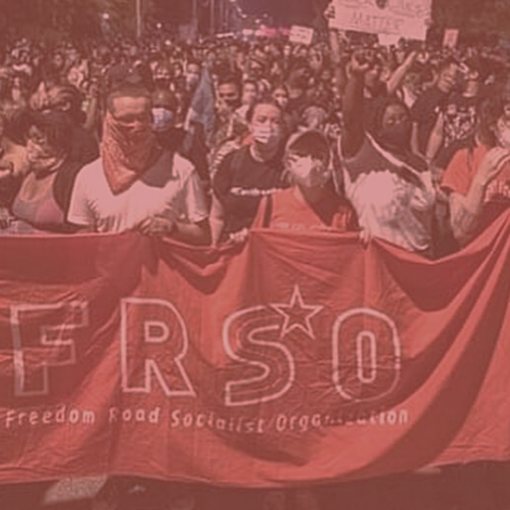 Donate now by the following methods: By clicking the red “donate” button on the bottom right corner of this page (also appears […]